One of the many casualties of the 2020 Covid-19 pandemic was the cancellation of TelSoc’s Charles Todd Oration in late 2020, a national industry event at which the annual Charles Todd Medal is traditionally awarded. The medal will be (physically) awarded as soon as possible in 2021.

TelSoc has great pleasure in announcing that the 2020 Charles Todd Medal has been awarded to Paul Cross, the founding Managing Director of OptiComm Ltd, a pioneering builder and operator of wholesale passive optical fibre networks in housing estates around Australia since 2005.

The Charles Todd Medal is awarded to the individual considered to have made the most outstanding contribution to Australian telecommunications in recent years, on the recommendation of a Selection Panel reflecting both the supply side and the demand side of the industry.  This medal has been awarded annually by TelSoc since 2013, reviving the tradition of the Charles Todd Medal awarded by ATUG annually from 1991 to 2011. 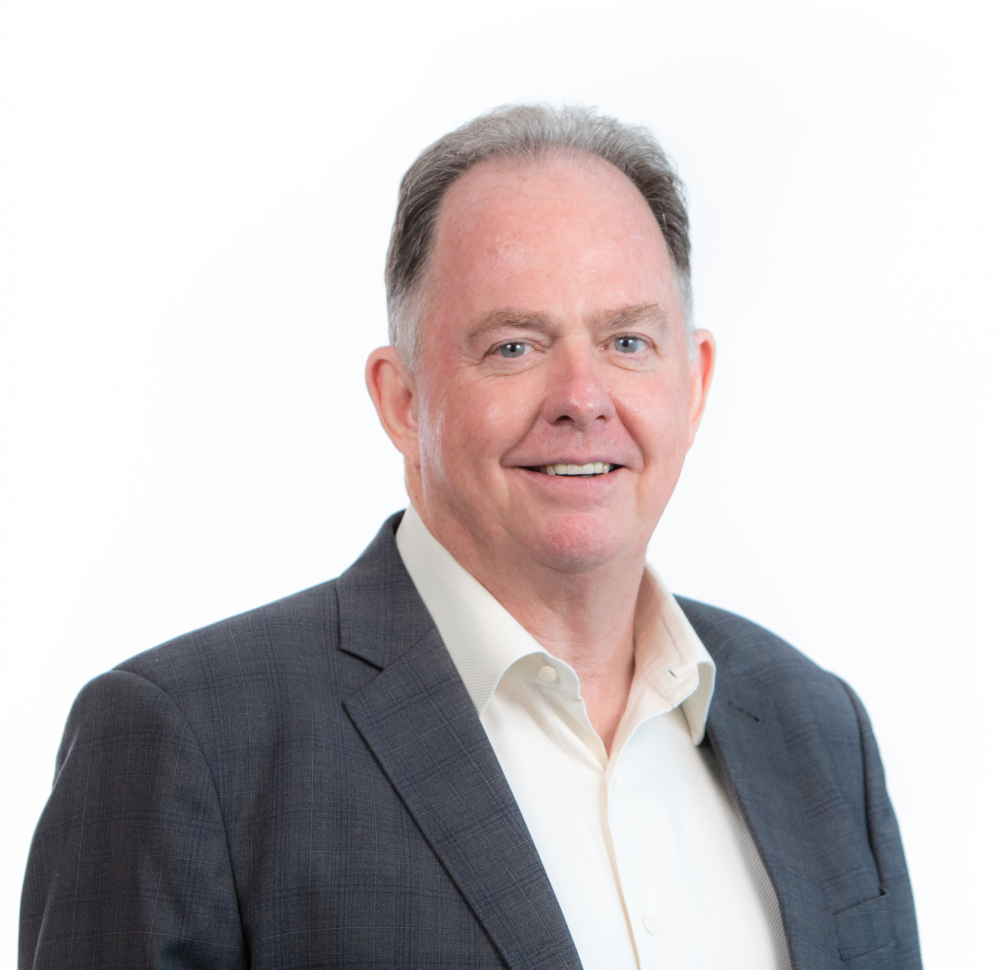 About the 2020 Charles Todd Medallist

Paul Cross co-founded OptiComm Ltd as Managing Director in 2005, together with Geoff Aldridge and Phil Smith. as a spinoff from Optimal Cable Services, which they had acquired via a management buyout. OptiComm was successful in winning contracts with Lend Lease, Villawood, Landcom NSW and Fraser Properties to build passive optical fibre networks in their housing estates.

OptiComm was a pioneer in building and operating wholesale Fibre to the Premises passive optical networks in Australia: any retail service provider could use its networks to offer telephony and Internet access services. That OptiComm survived competing with one of Australia's largest companies (Telstra) is testament to the effectiveness of OptiComm's business model and the commitment of its management and employees.

In 2007, Hills Industries injected additional capital into OptiComm as a 50% shareholder. With the founding of NBN Co in 2009, OptiComm’s business accelerated, as the new legislation required all housing estates with more than 100 premises to be “fibre ready”. From then on, OptiComm acted as both a sub-contractor to NBN Co as well as a competitor to it. This growth enabled the OptiComm founders to buy back the Hills shareholding and control the company’s own destiny again. In 2019 OptiComm gained further capital by listing on the ASX. By then it had become a large scale FTTP network operator.

In 2020 OptiComm attracted several organisations’ interest as potential buyers. In June 2020 it was successfully sold to the Adelaide based telco Uniti Group for $532 million.