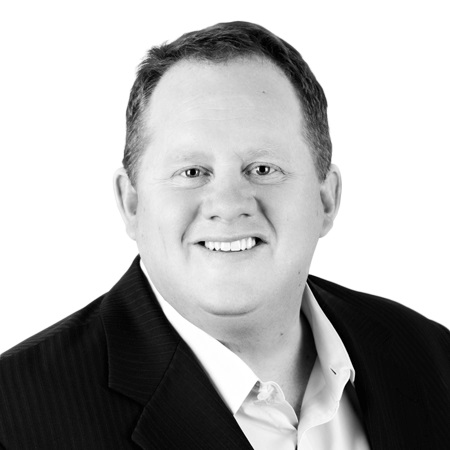 Bevan Slattery has been exceptional in identifying and servicing up and coming markets, from network connectivity in Pipe Networks, to Data Centres in NextDC to international connections and networks in Superloop and Megaport.

A prime example as Australia?s leading entrepreneur in Telecommunications and IT, he has not slowed down, having founded and played a leading role in four new ventures over the last four years

Bevan has an excellent track record in identifying the upcoming markets so far. What does he think are the key issues over the next few years?

TelSoc and the ACS are jointly presenting this year?s Charles Todd Oration at Doltone House in Sydney.

Bevan Slattery presents ?Australia:  Our last chance for relevance in the digital economy?

Precis:  As the world accelerates towards a hyper-connected reality dominated by a handful of innovative, yet extraordinarily powerful players what does Australia as a nation need to do in order to avoid becoming largely irrelevant in the new world order?

Please note this year?s Charles Todd Medal will be awarded to a recipient at this event, chosen by financial members of TelSoc.

Bevan Slattery - Founder and Executive Chairman at Superloop and Megaport

Bevan Slattery has been Founder, CEO and Chairman in of a number of notable start-ups over the last 20 years: iSeek, Pipe Networks, NextDC, Sub-Partners, Superloop and Megaport. He is also Chairman of  Biopixel and is a previous recipient of the Charles Todd Medal.