How are nbn users actually using the Internet and what is needed to meet this? 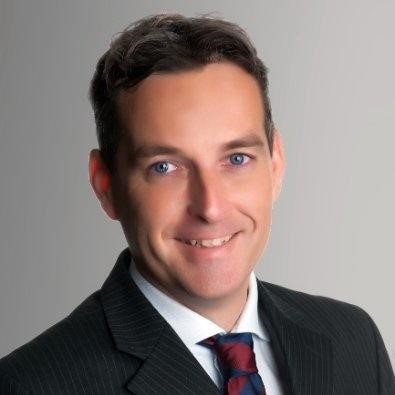 Each year TelSoc hosts the Henry Sutton Oration in Melbourne to commemorate the distinguished Victorian scientist, engineer and inventor from Ballarat, Henry Sutton - who is scarcely known, but had a string of accomplishments and innovations in many areas.

We are pleased to have as the Orator distinguished innovator and technologist who has given a previous oration, but is now in a new and challenging role - Ray Owen, CTO of NBN Co.

Ten years from its inception, nbn now has 3.8m active users; this provides NBN Co with an extraordinary ability to see how the Internet is actually  being used. The presentation will analyse the statistics, growth expectations for traffic and the nbn responses to meet the technology evolution on the multi-technology mix to support this growth.

Join TelSoc and Ray for a sit-down lunch on Wednesday 20th June 2018 at a new venue for TelSoc at the Angliss Restaurant, 550 Lt Lonsdale Street, Melbourne. The event commences with professional networking from 11.45am, and then a sit-down lunch with drinks and dessert served from 12:15pm. The formalities will commence from 12:30pm and finish at about 1:30pm.

We will also be joined online by TelSoc Members from around Australia.