Twenty years ago, Michael Malone founded one of Australia's earliest ISPs, iiNet, in the garage of his parents' home in Perth. Michael has led iiNet to become Australia's second largest DSL Internet service provider, with annual revenue approaching $1 billion. In 2012 iiNet defeated the might of Hollywood in a High Court decision that has helped protect the rights of all Internet users in Australia.

While Michael has led iiNet from one success to another, the customer remains the centre of his business . From the early days in the garage, Michael has put his customers first ? helping them connect and get the most out of their technology. His steadfast commitment to customer service remains the foundation for iiNet?s success.

Meet iiNet CEO Michael Malone and hear him deliver the telecommunications industry?s prestigious 2013 Charles Todd Oration at Doltone House in Pyrmont, Sydney on Wednesday 23 October. Join industry leaders and your peers at this special annual networking event, to celebrate one of our industry?s great success stories.

Pre-luncheon refreshments will be served from 11.45 am in the forecourt of Doltone House prior to the sit-down luncheon with drinks and coffee etc from 12.30 to 2.30 pm. 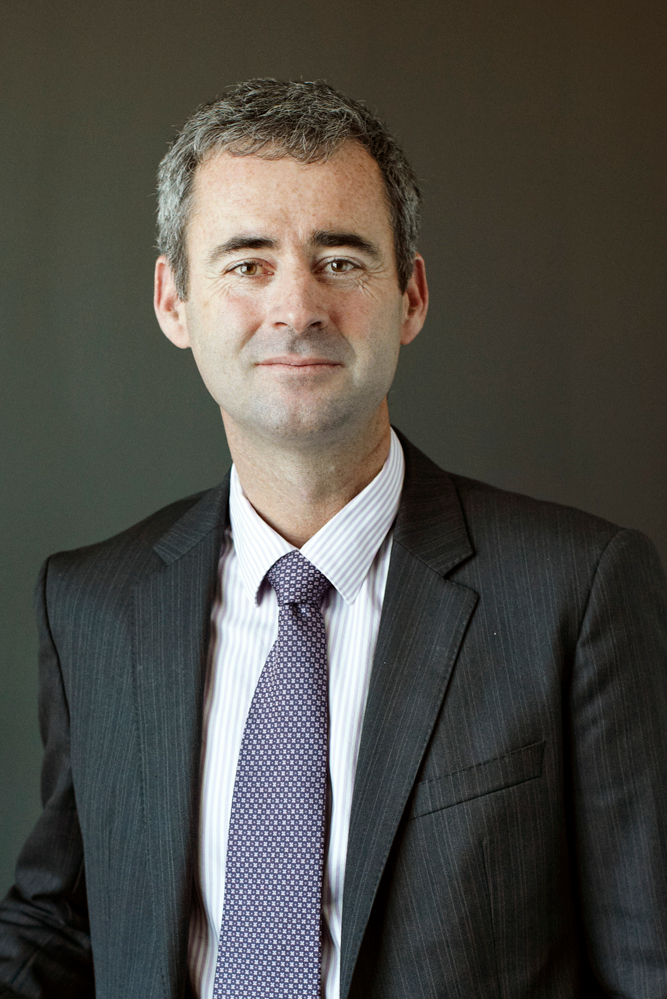 Born in County Clare, Michael Malone emigrated to Australia with his parents and two brothers in 1978. Michael worked through university as a fencing contractor until 1993 when he founded WA's first Internet Service Provider (ISP) iiNet, in the garage of his parents' home. Since then Michael has led the rapid growth and innovation which has seen iiNet grow from its humble beginnings, into the second largest DSL ISP in Australia with revenues of over $700m.

Michael is currently a Deputy Chairman of Autism West and is on the board of Scitech.