An Insight into Emerging Technologies 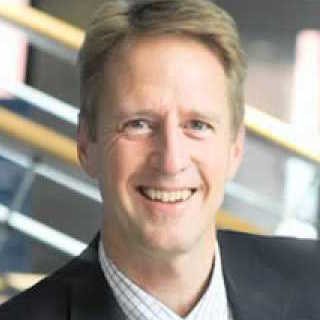 Each year TelSoc hosts the Henry Sutton Oration in Melbourne to commemorate the distinguished Victorian scientist, engineer and inventor from Ballarat, Henry Sutton - who is scarcely known, but had a string of accomplishments and innovations in many areas.

We are pleased to have as the Orator distinguished innovator and technologist who has given a previous oration, but is now in a new and challenging role - H?kan Eriksson, now CTO of Telstra, and the former CTO of Ericsson worldwide.

We will also be joined live by a parallel event at Federation University in Ballarat which will be using this opportunity to celebrate possibly its most distinguished son.

TelSoc?s roots go back 143 years, but it will be using this opportunity to announce a new branding and a new direction to improve its relevance in the Telecommunications Industry in the 21st century.

This is a TelSoc live-streaming breakfast event and will replace June's monthly lunchtime lecture. Networking over a light, stand-up breakfast will be served from 7.30am.  Formalities will commence promptly at 7:50am and finish by 9am. Further networking over tea/coffee will continue until 9:30am.