Two historic papers from a special issue of the Journal in 1981 featuring the new Black Mountain telecommunications tower in Canberra.

In 1981 the Society produced a special issue of the Telecommunications Journal of Australia (Volume 31 Number 2) featuring eight papers on the new Black Mountain telecommunications tower in Canberra. Two of these papers have been selected for this historic review.

The first paper (Taylor & Brigden, 1981) is an introduction to the construction of the tower and the vigorous protests against the project. The construction was debated by Planning Authorities and in Parliament by successive Governments and the associated environmental protests even reached the Supreme Court.

The second paper (Derrick, 1981) discusses the reasons for selecting the Black Mountain tower location and the long-term provisions therein for radio relay, FM and TV broadcasting, mobile radio, paging and other services.

The tower was opened to the public by Prime Minister Malcolm Fraser in May 1980 and has been a feature of the Canberra skyline ever since.

The other papers in that special issue of the Journal on the Black Mountain tower are highly recommended for further reading and cover the following topics:

Laurie Derrick (the author of the second paper) is still working in the Australian telecommunications industry and is accredited to provide Frequency Assignment Certificates in relation to Apparatus Licences and Interference Impact (and related certificates) for Spectrum Licences for the Australian Communications and Media Authority (ACMA).

Laurie confirmed an interesting anecdote regarding Black Mountain tower when I was researching this paper. Once electronic ignitions were first introduced to motor vehicles in Australia, it was possible to get stranded in the carpark at Black Mountain tower due the levels of RF radiation in the vicinity. The solution was to place a foil-backed space blanket over the dashboard and the car would start normally. 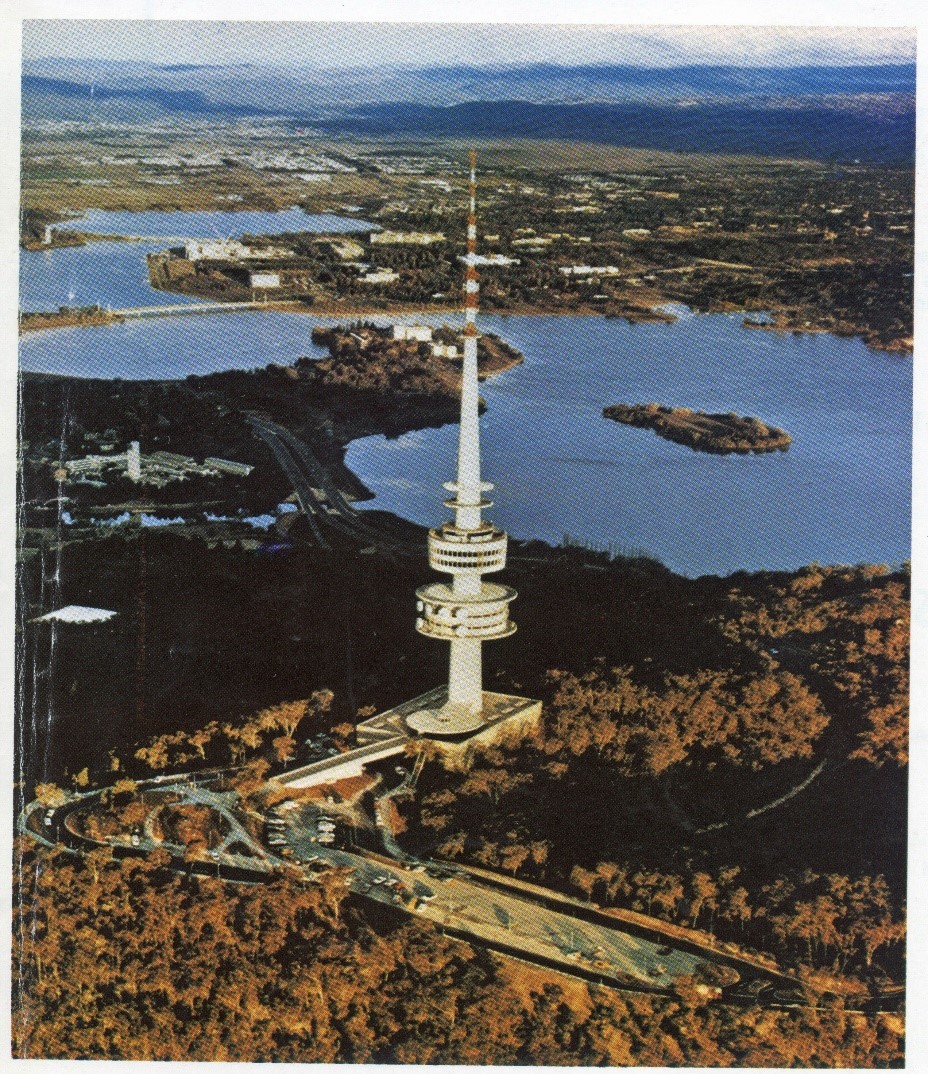 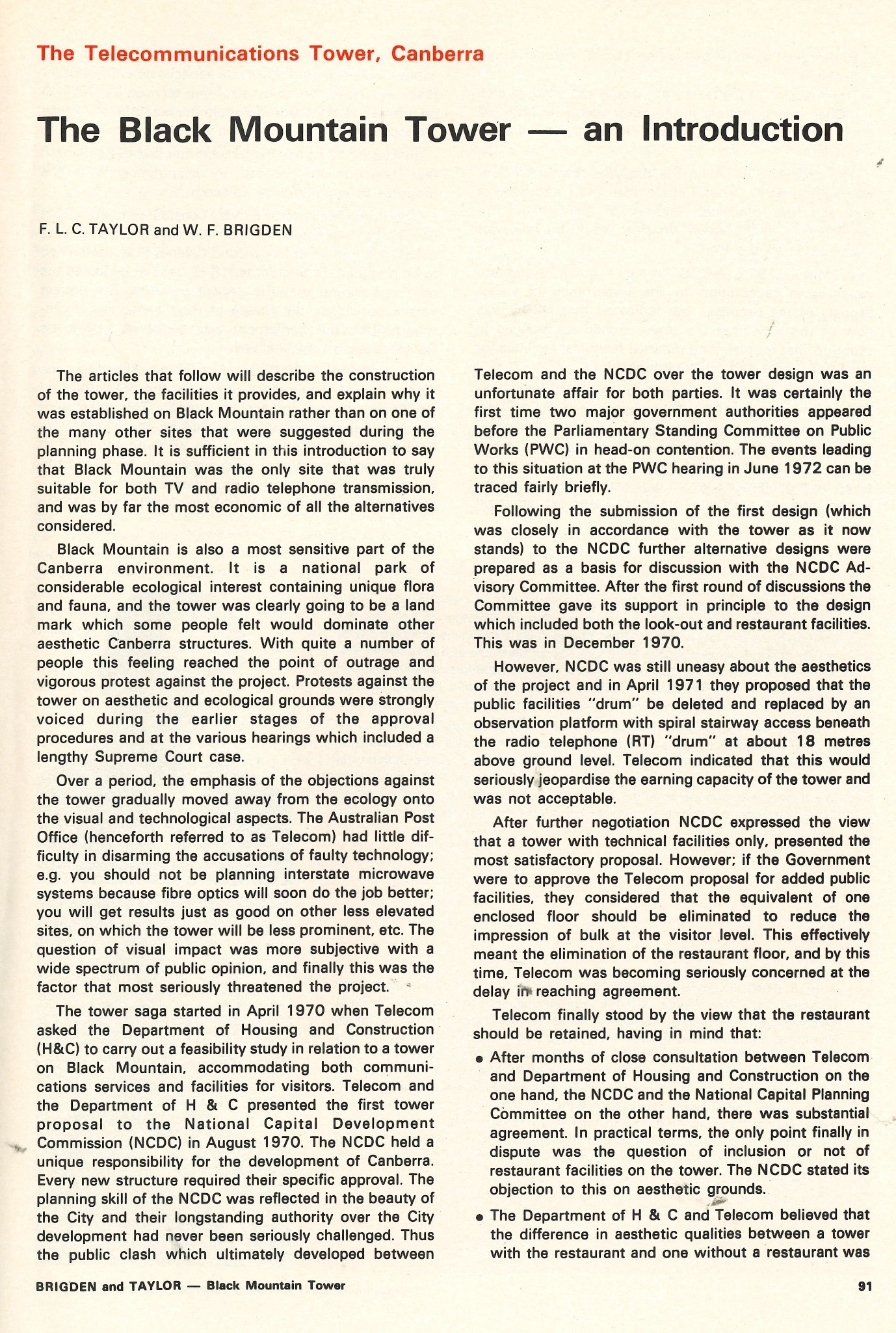 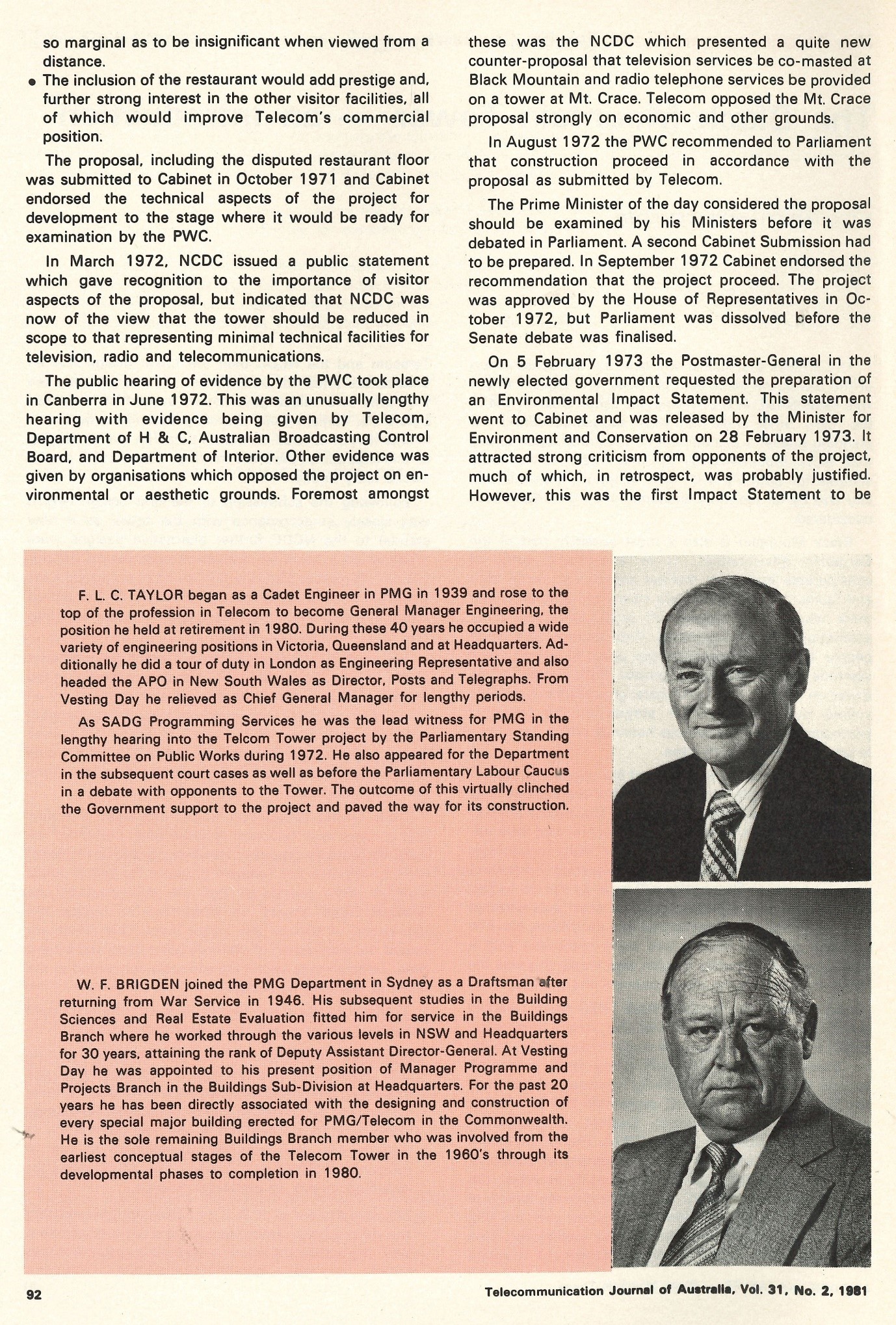 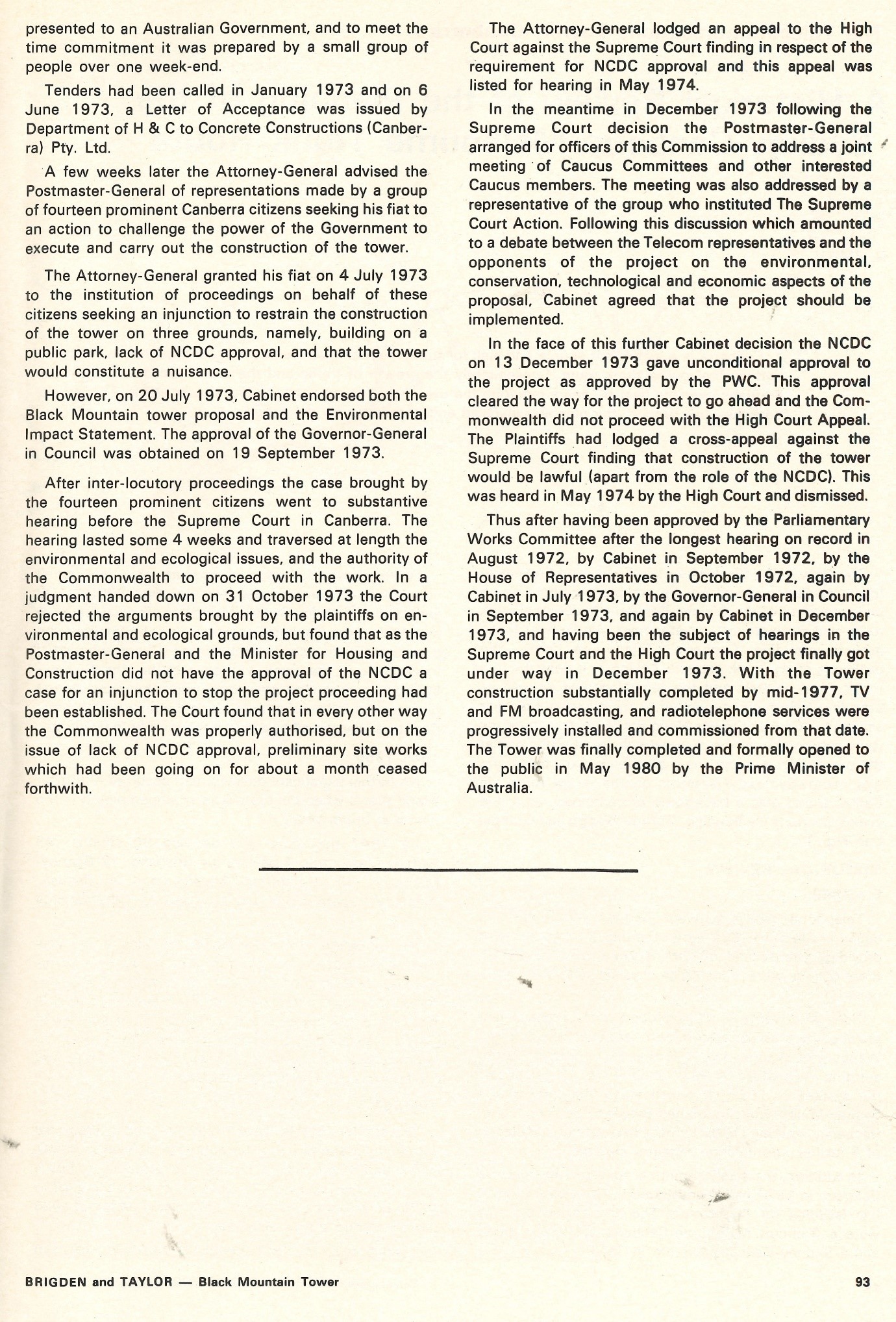 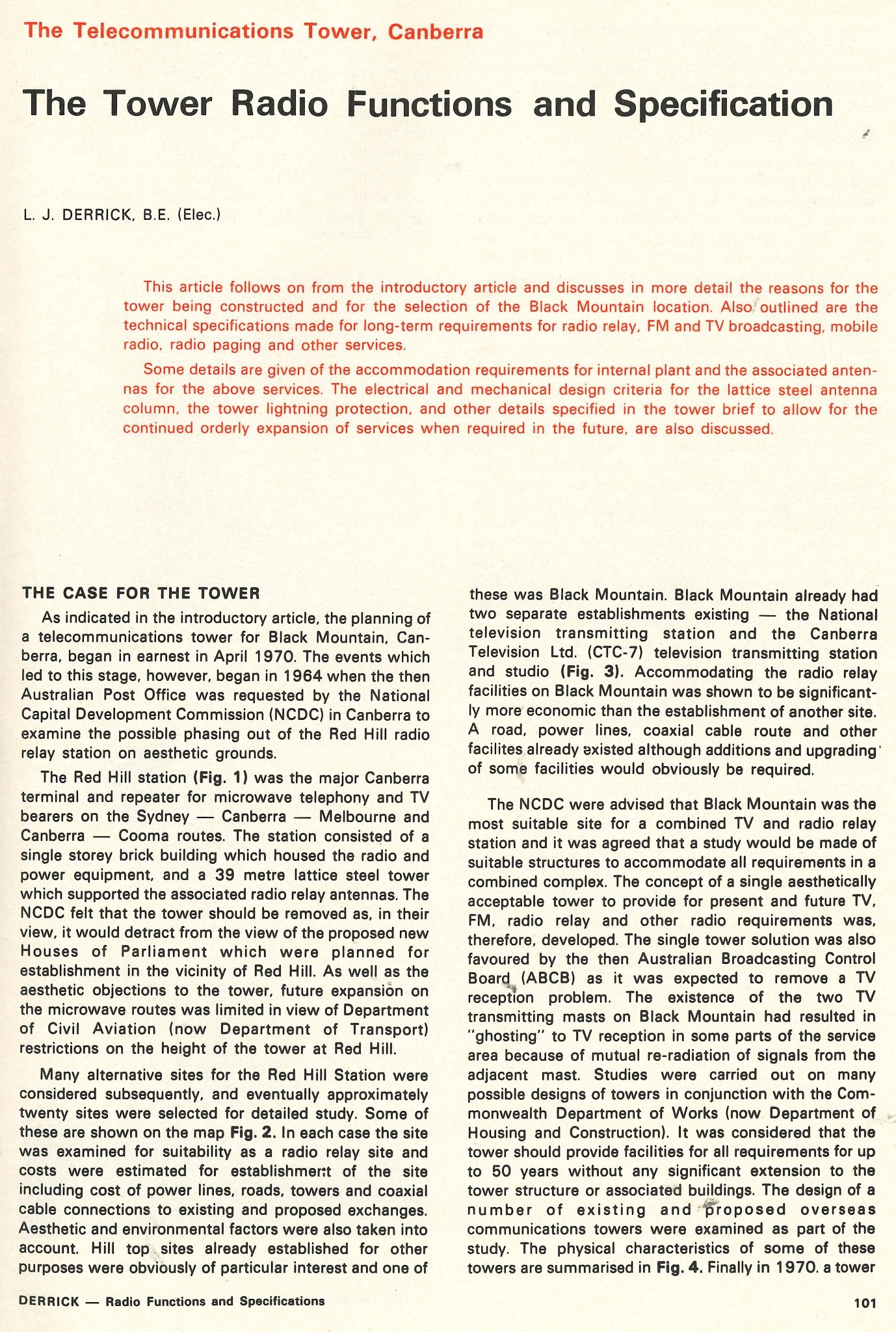 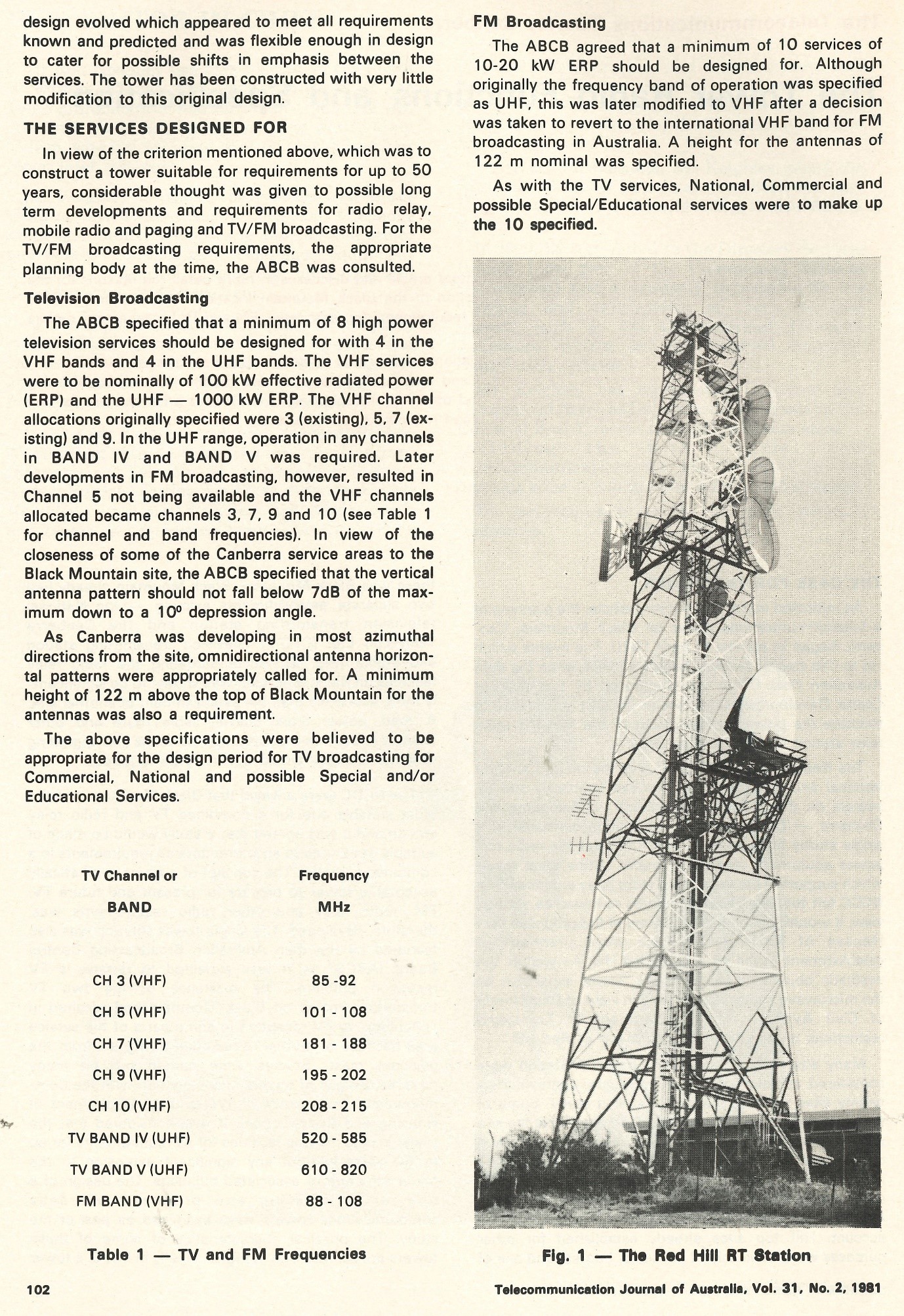 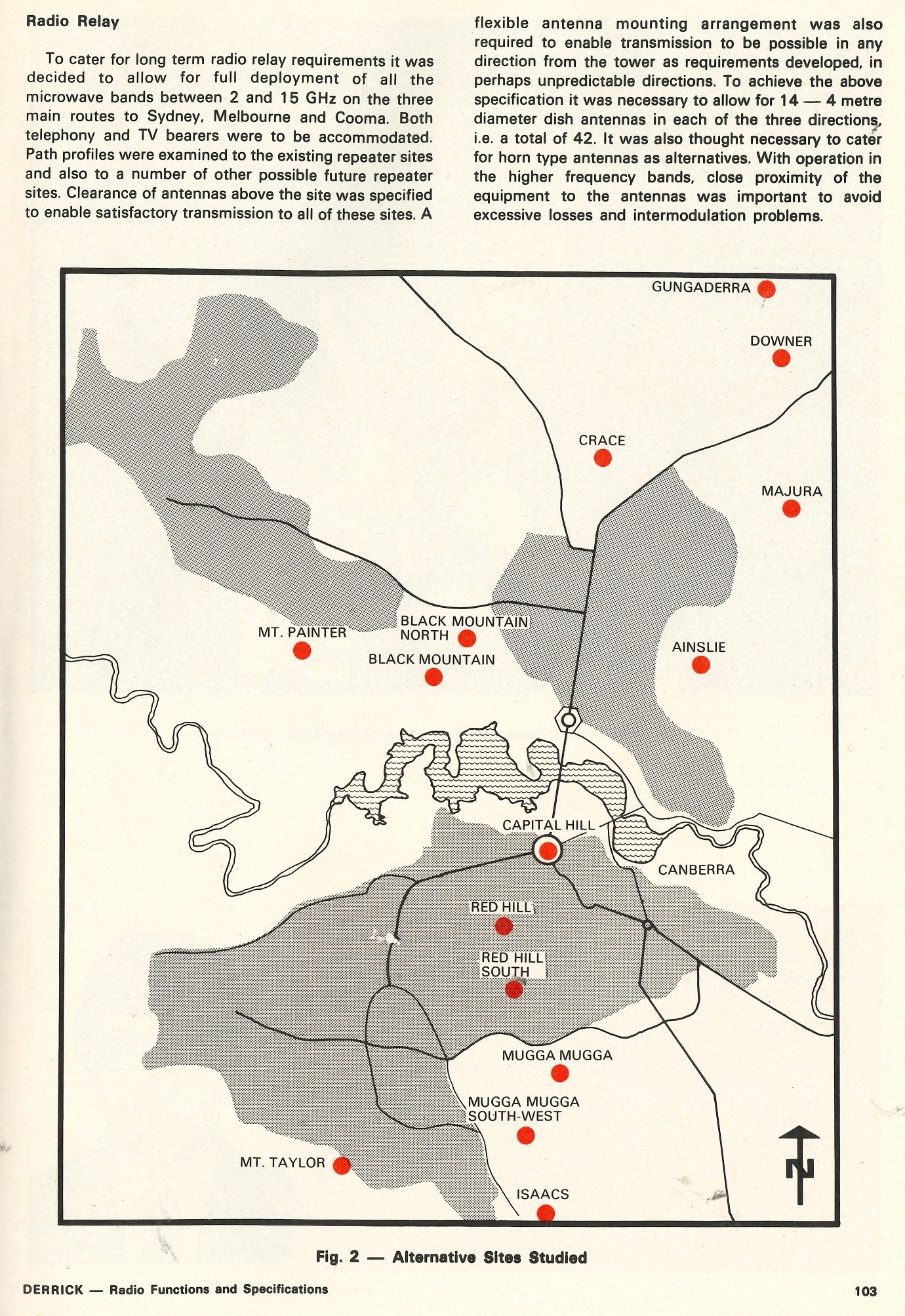 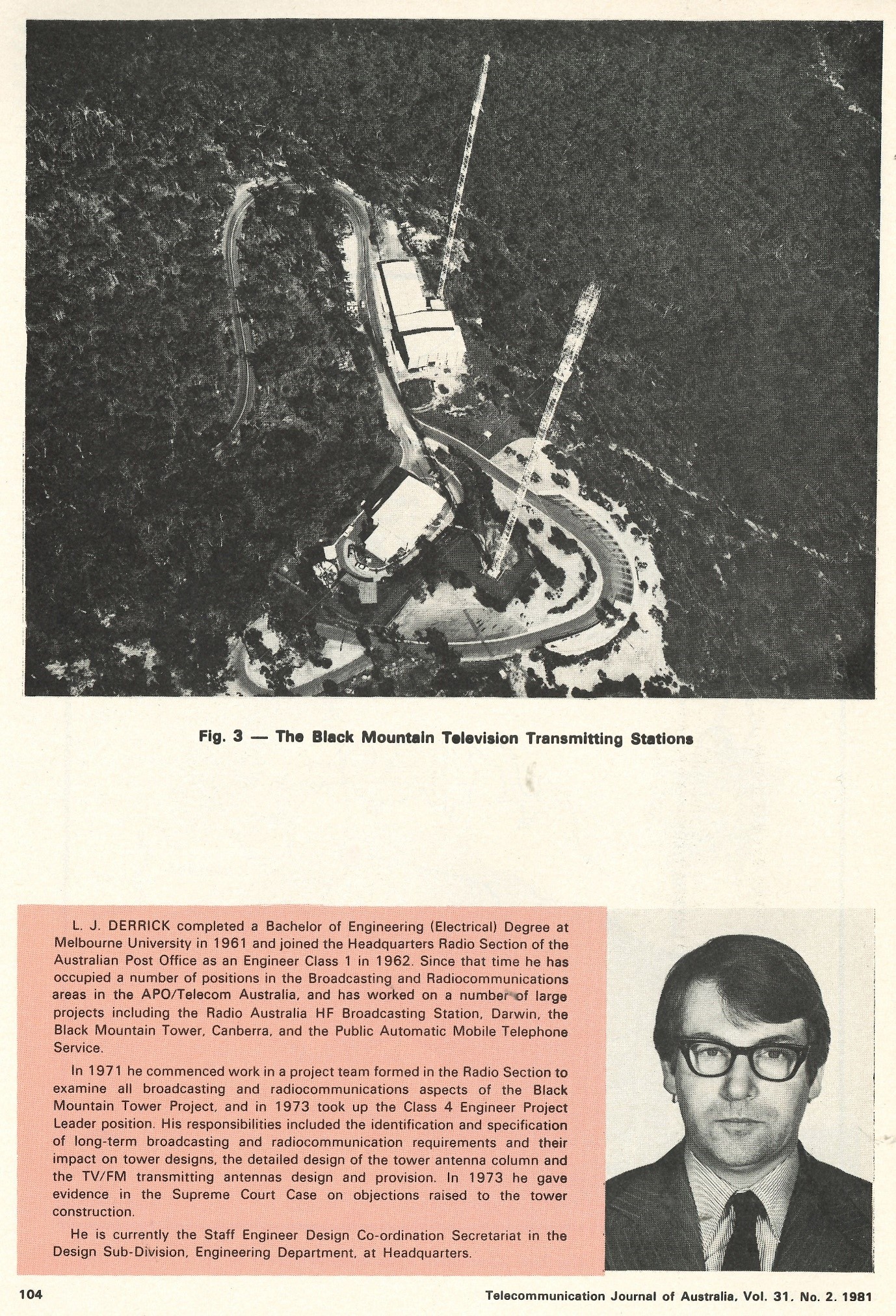 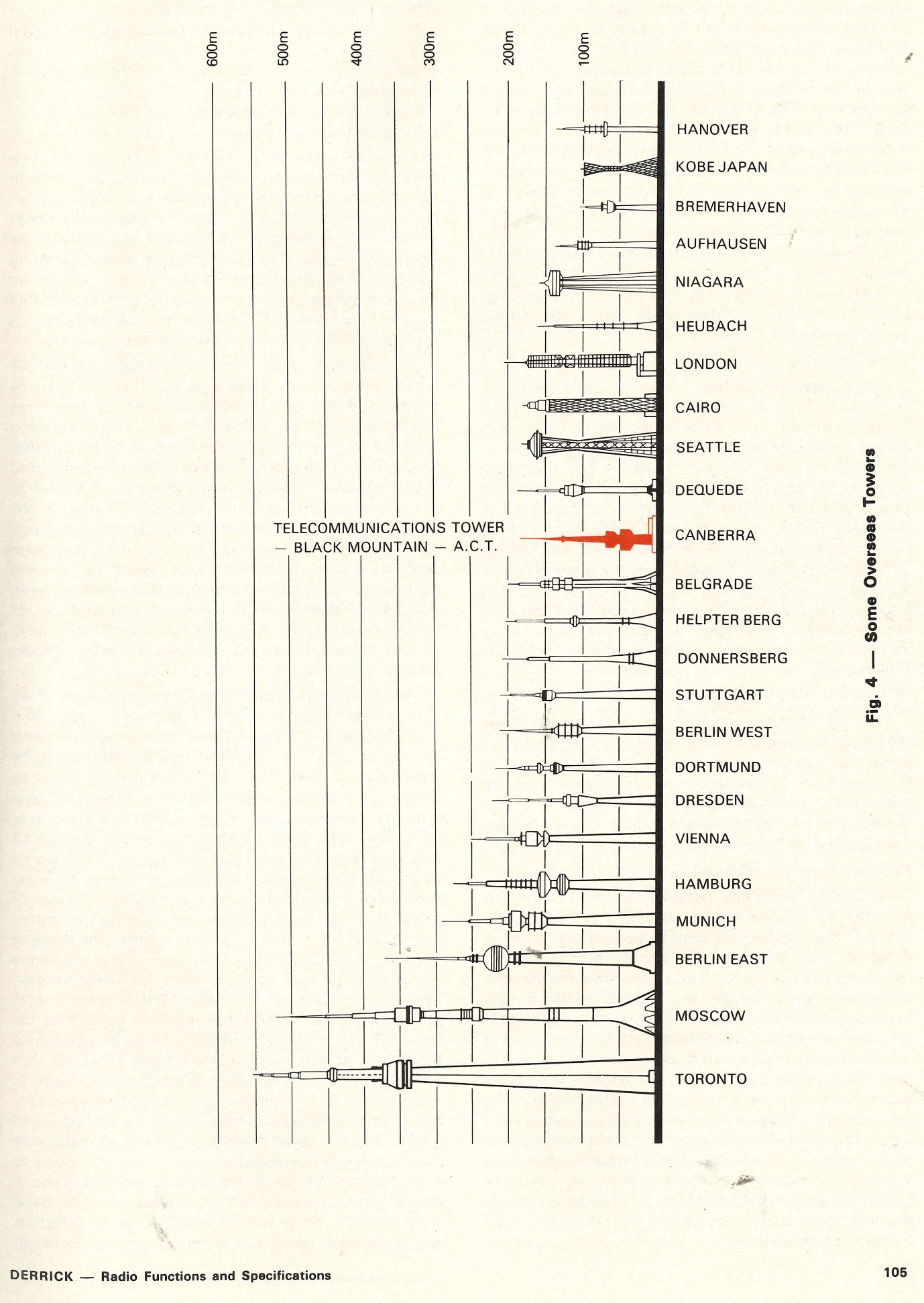 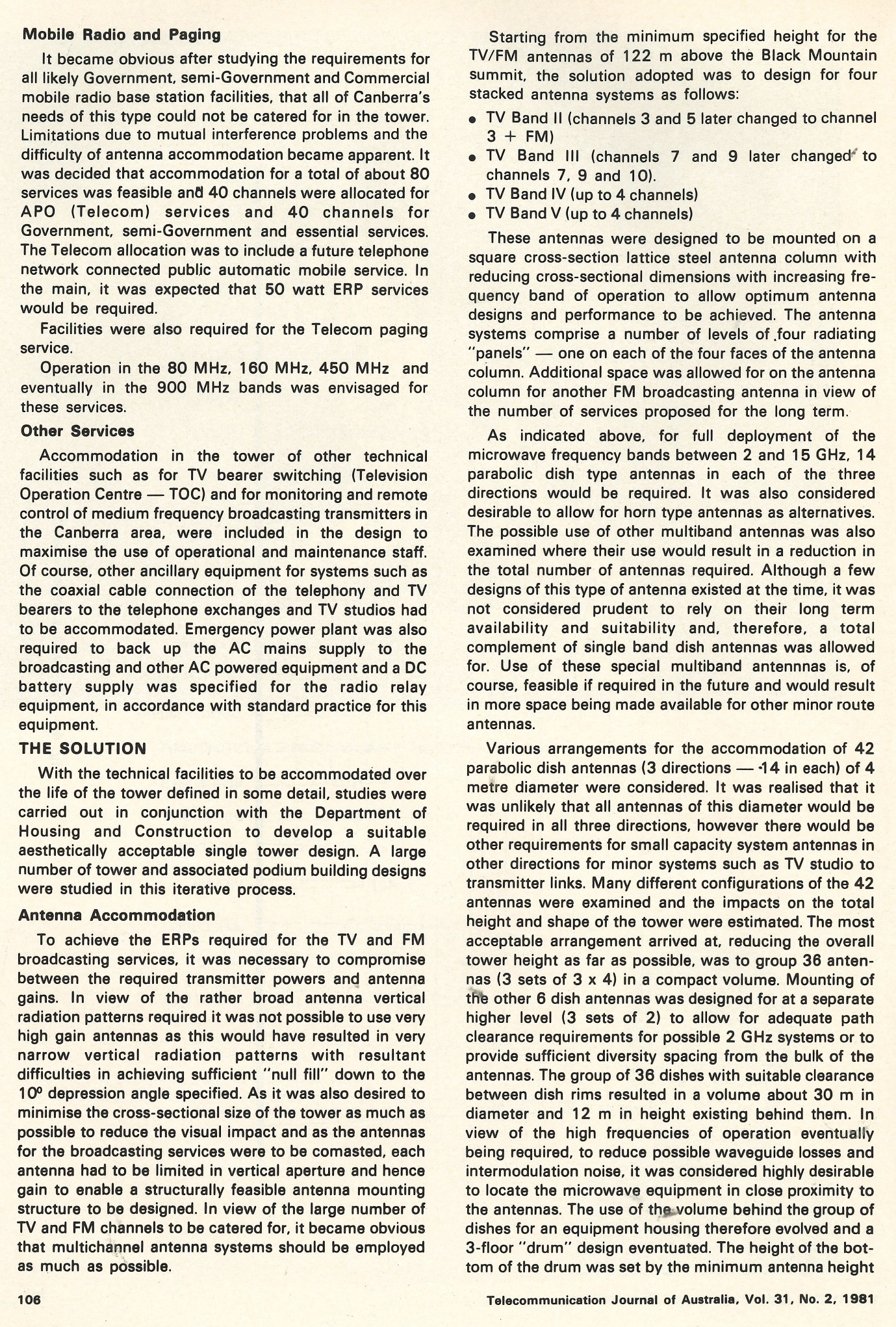 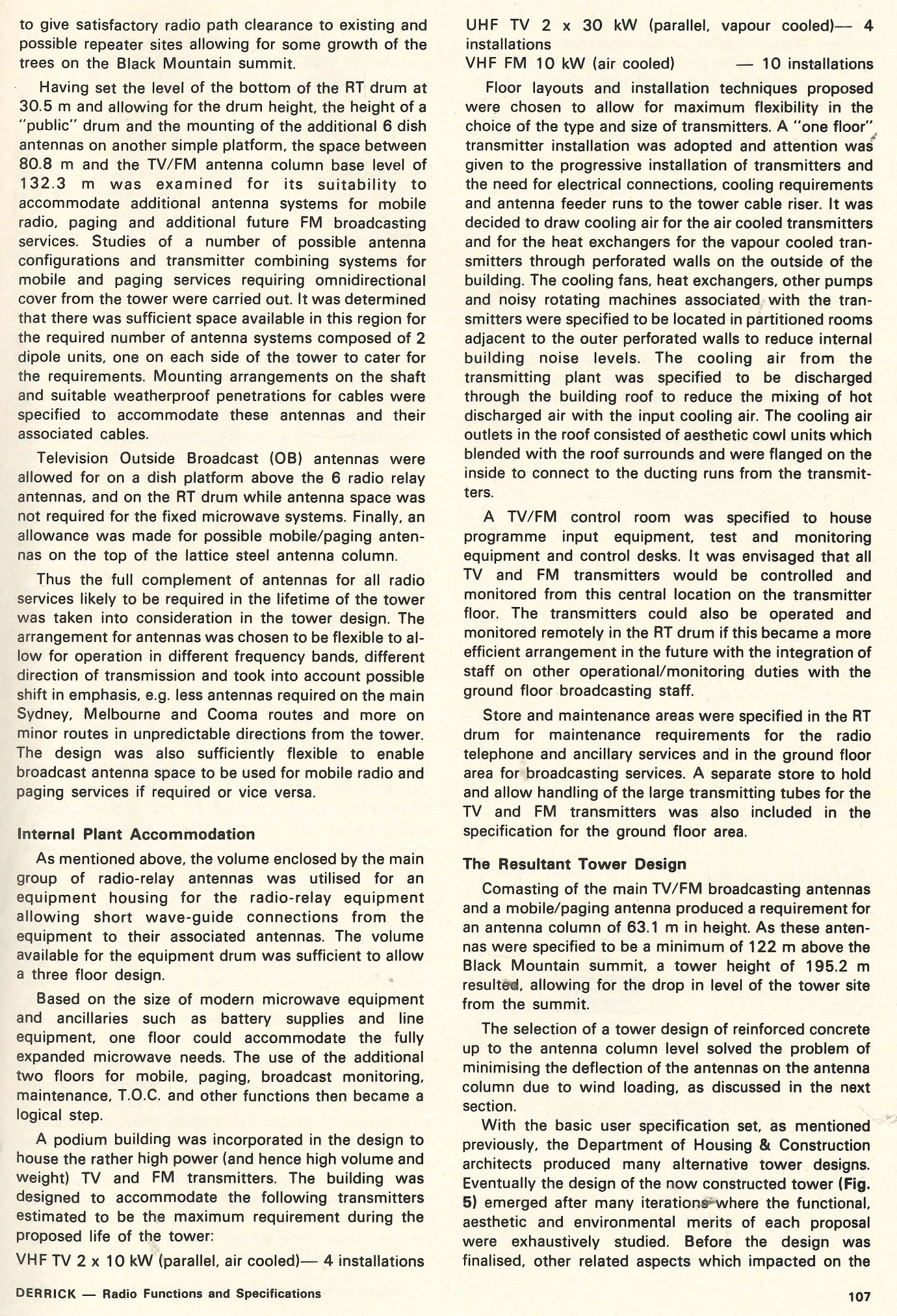 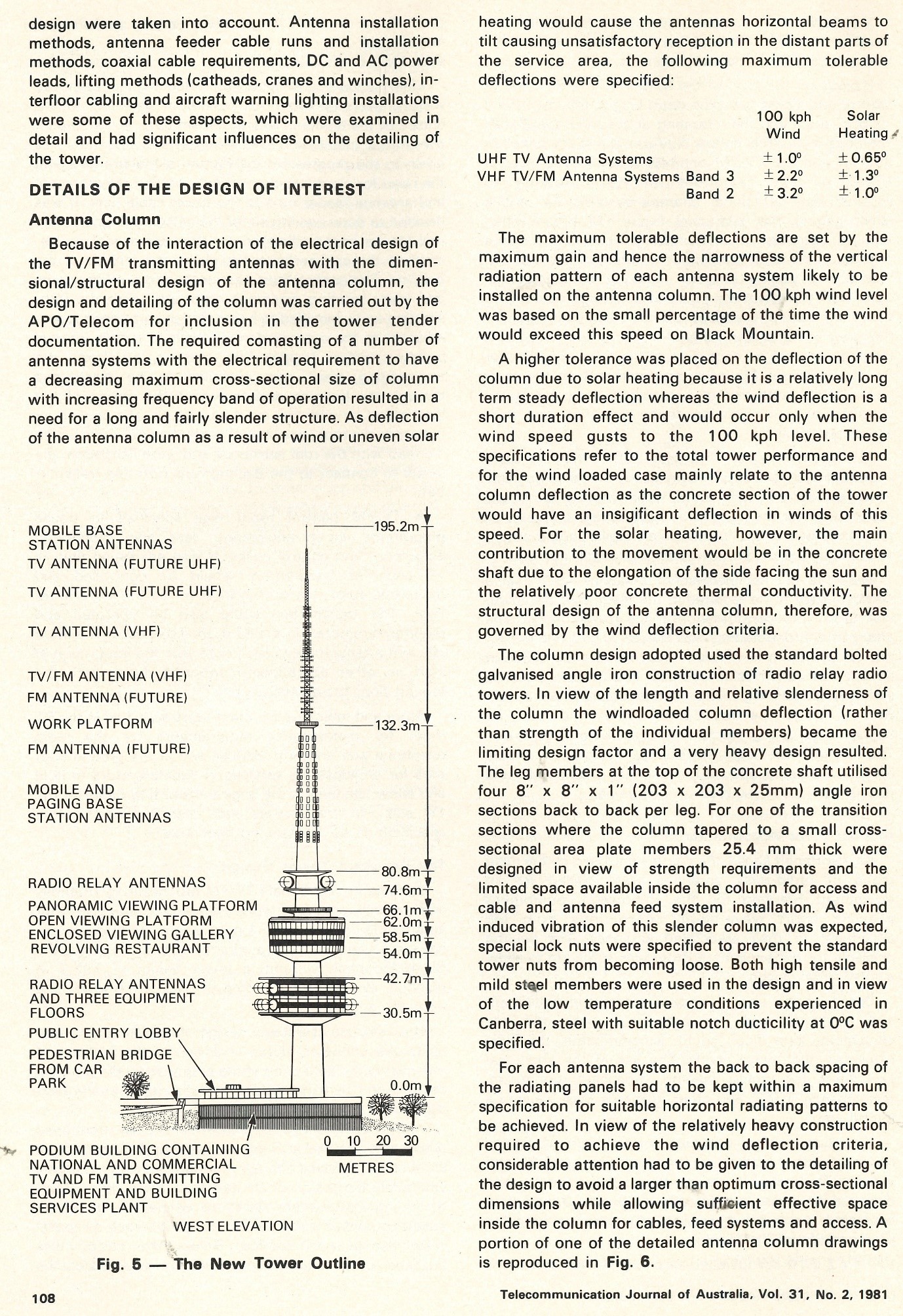 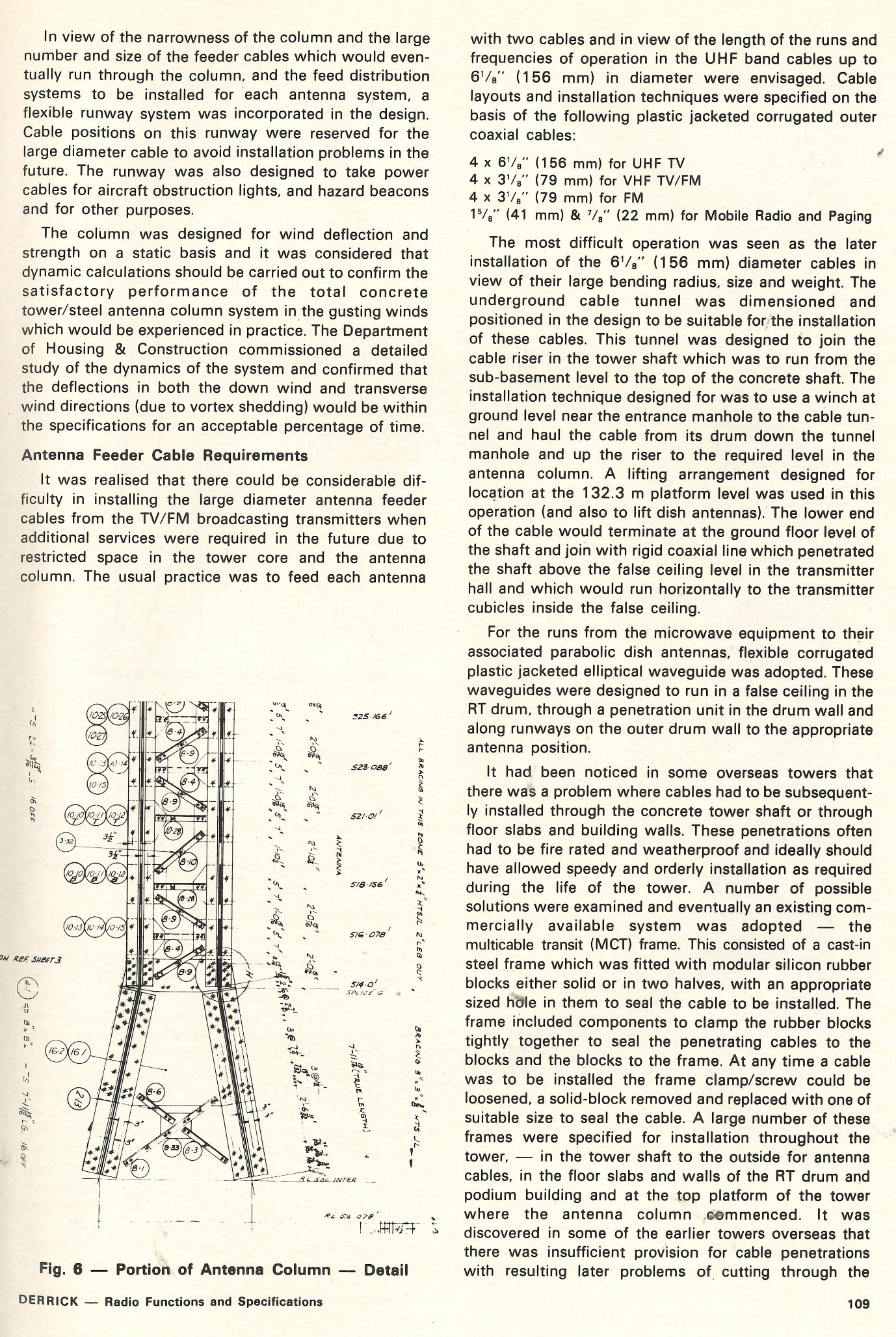 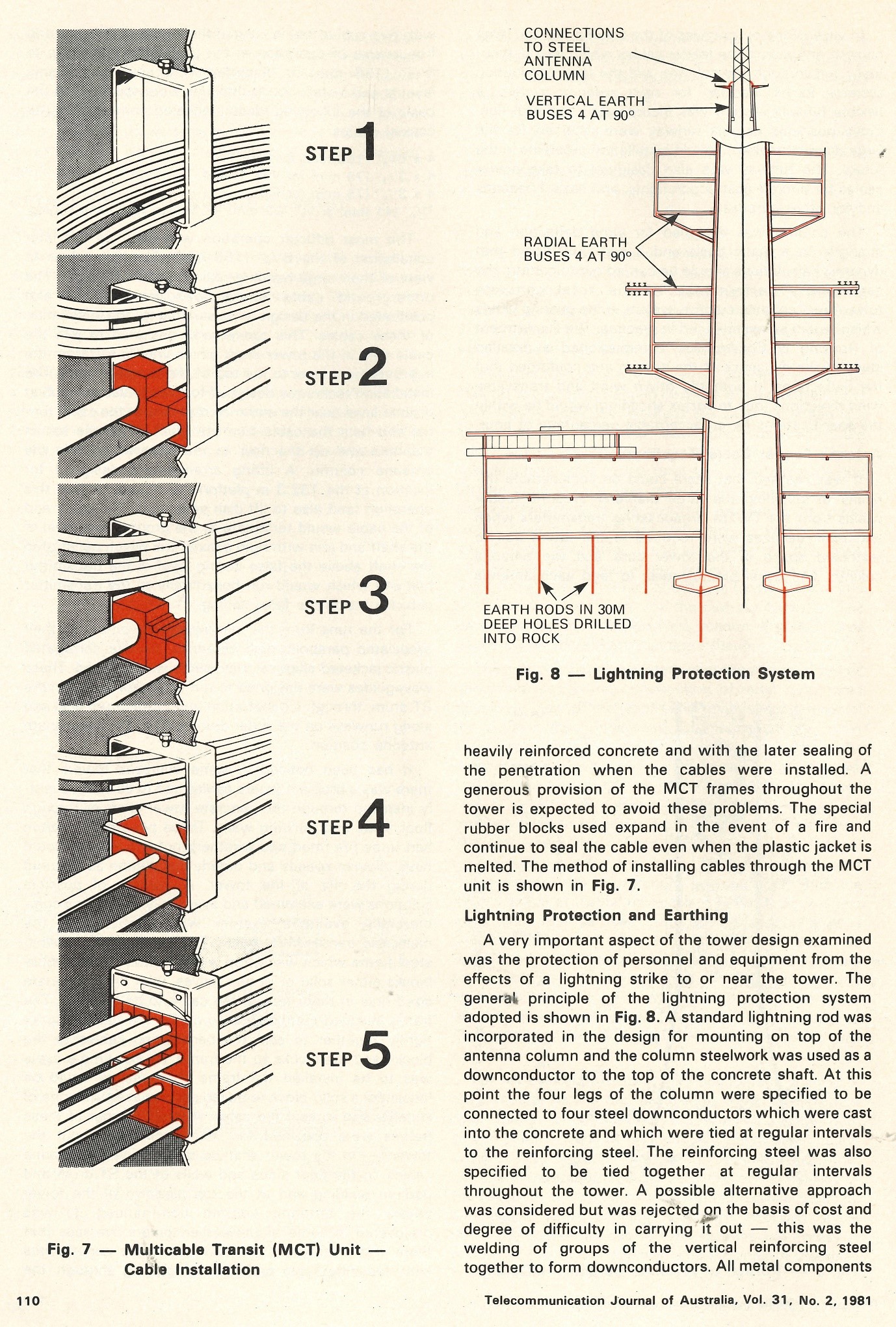 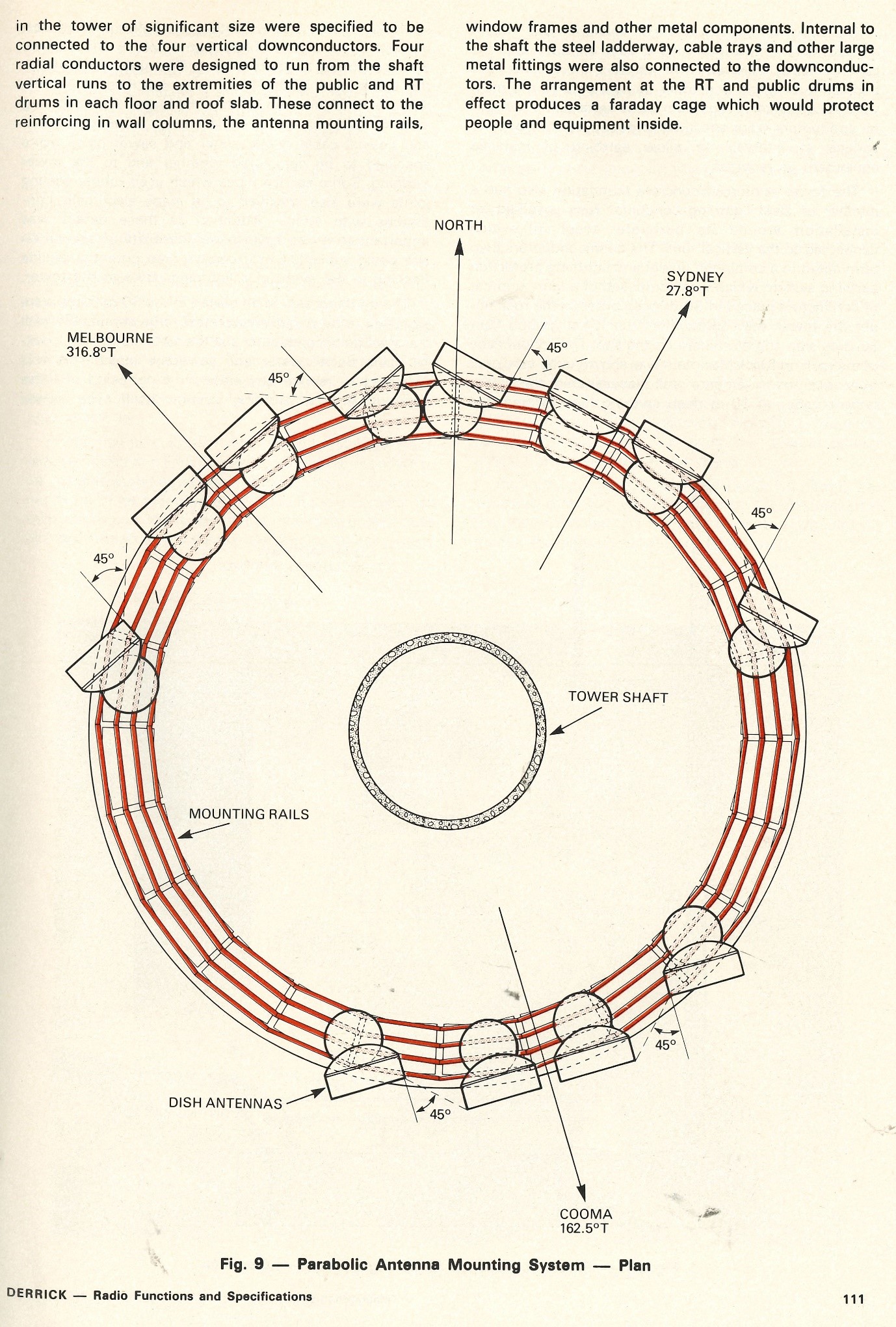 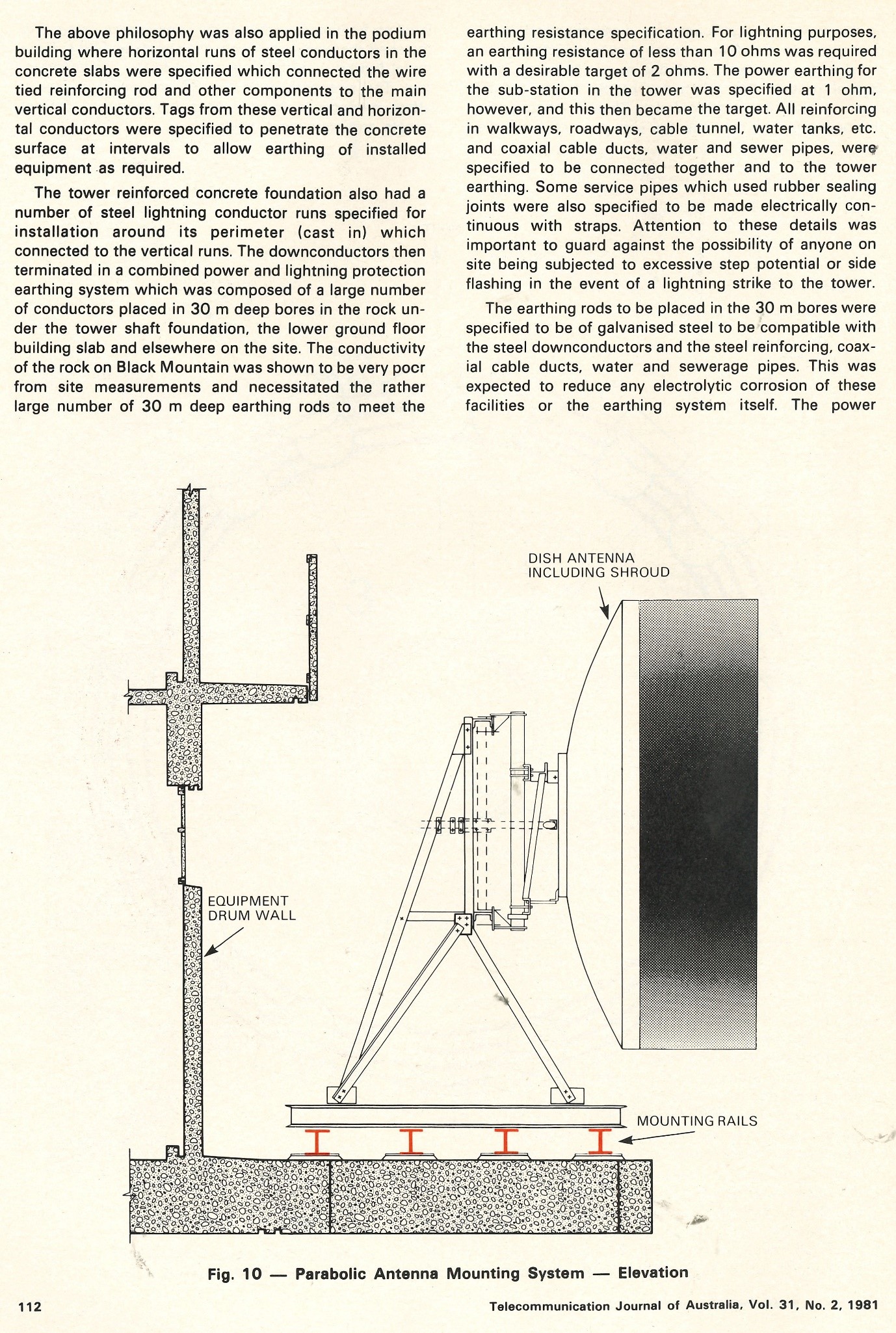 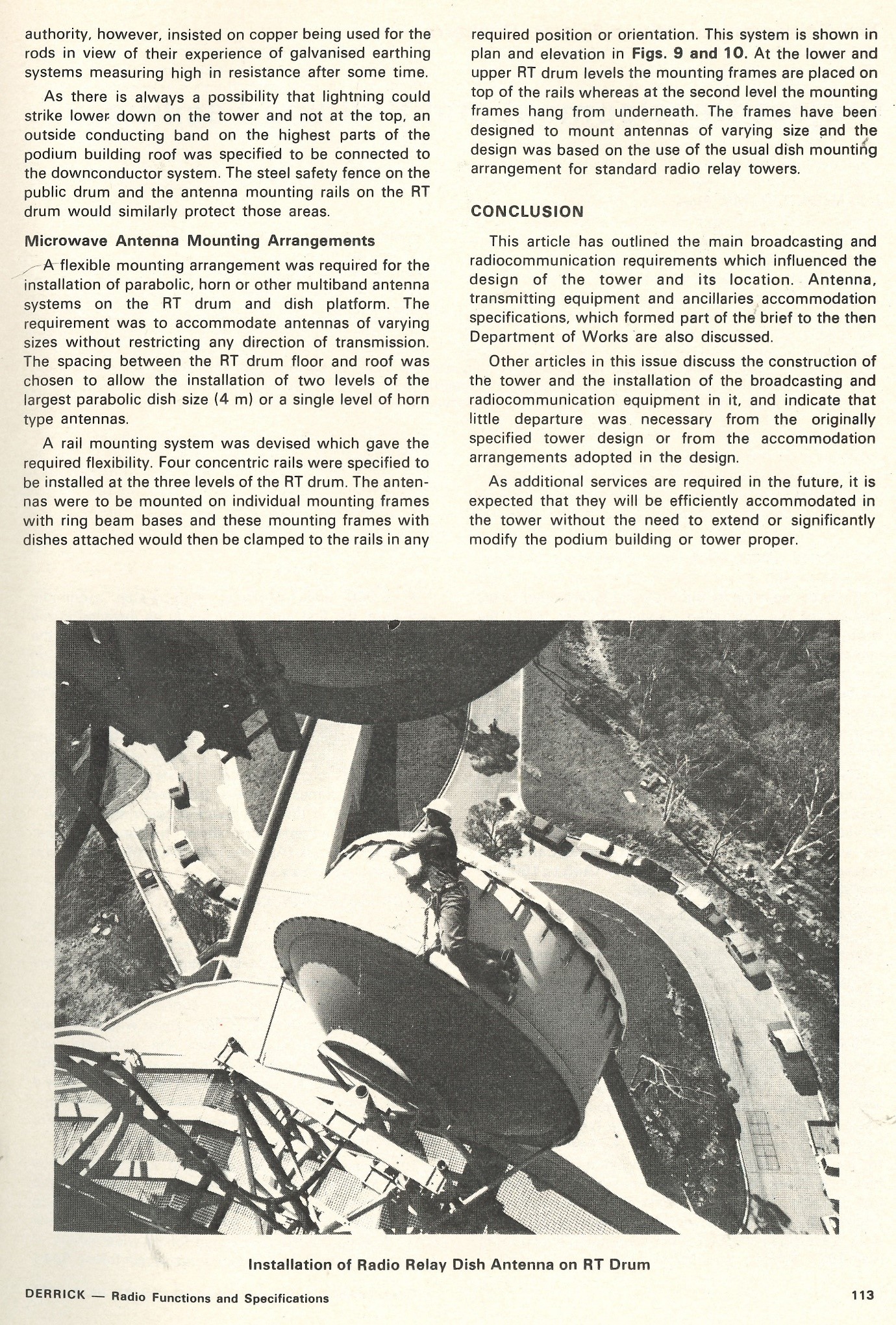