Stepping down and handing over 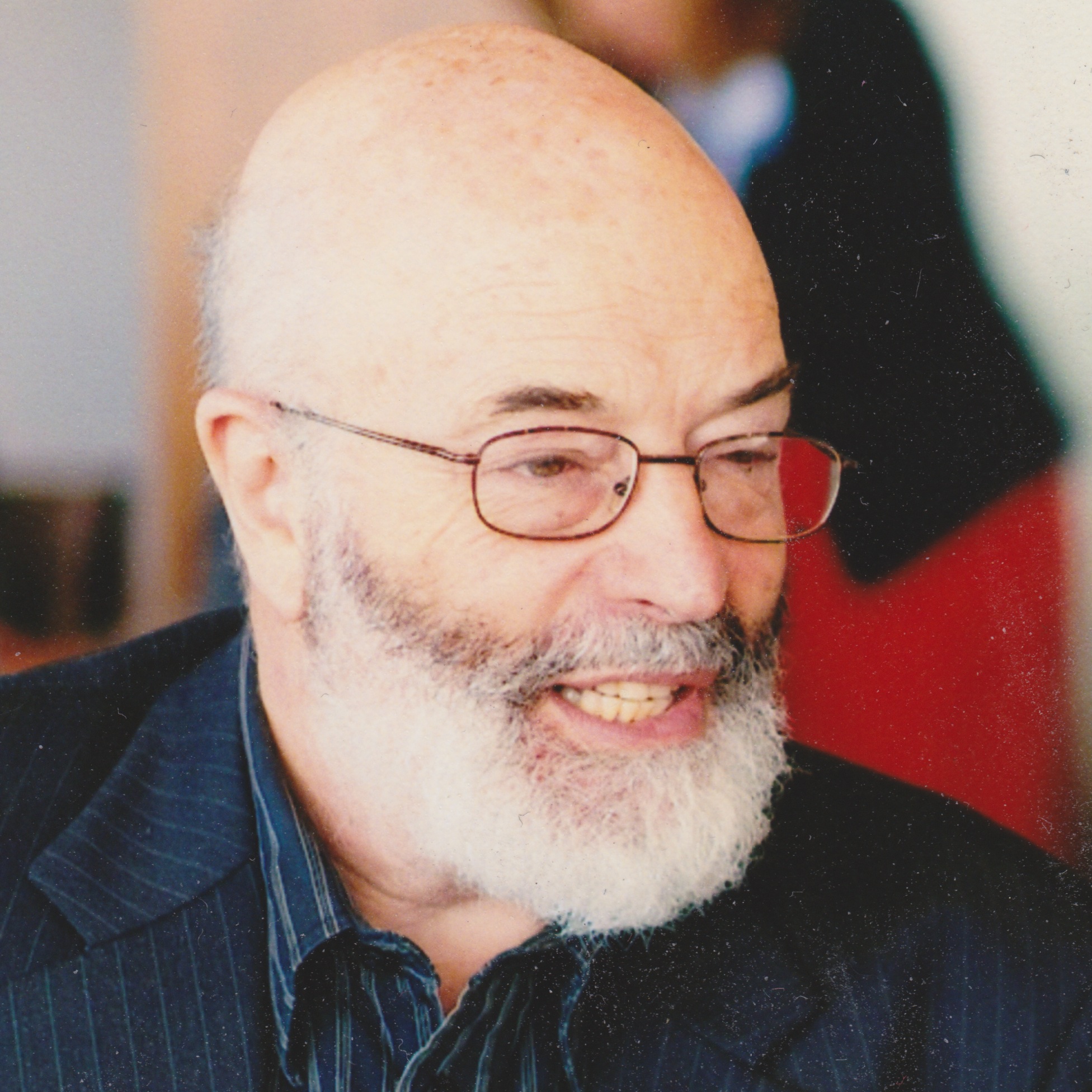 This issue is the 80th edition of the Journal that I have produced as Editor-in-Chief since June 1994, either under the publication's former name of the Telecommunications Journal of Australia or under its new name, since November 2013, as the Australian Journal of Telecommunications and the Digital Economy. It is also my 30th edition as Managing Editor, since converting the Journal to its online format in 2007. And it will be my last, as I am now stepping down from the job.

Over those past 21 years, the Journal has done some justice to airing and initiating public debate on some critical national policy topics. Members of the Journal's Editorial Board made brilliant contributions in sourcing articles from leading experts â and in many cases wrote fine articles as experts themselves â on, for example:

One of the Journal's ongoing strengths, in a continuous tradition since its first appearance in 1935, has been its publication of timely articles by experts on promising new technologies. On my watch, we have tracked many of these, but in particular the evolution (and applications) of wireless communication, from AMPS and GSM to 5G, and broadband access techniques from ISDN via the DSL family to FTTN and FTTP; as well as innovations in fixed wireless and cloud computing.  Furthermore journalist Liz Fell's series of interviews of industry leaders, spanning two decades from 1994 to 2013, have left a rich legacy for future historians of the industry.

Thanks to enlightened sponsorship by Alcatel-Lucent, the Journal was able to run an annual prize competition between 2007 and 2009 that produced many excellent papers on the application of telecommunications to sustaining the natural environment.

Generous sponsorship by Telstra enabled us to run an annual Christopher Newell Prize competition from 2010 to 2013, which produced a total of 19 valuable papers on the beneficial application of telecommunications to help people with disabilities.

From 2003 to 2010, the Journal worked closely with Mark Armstrong's Network Insight Institute (NII) to source substantial policy papers for publication in the Journal. This was especially so during the period 2005-2011 when NII organized its famous annual Communications Policy & Research Forum in Sydney, at which researchers and policy wonks from over six disciplines happily converged â often to debate convergence.

If I have two major regrets on national policy outcomes, the first was the failure of the Rudd and Gillard governments to effect reforms on media policy, despite having set the reform process in motion in 2012.  My second regret is the failure of the Abbott government (to date) to develop any long-term vision for how a national Digital Economy can be created, underpinned by the National Broadband Network infrastructure they continue to fund, that would provide Australia with any internationally competitive advantage â and that would support a more inclusive, equitable, innovative and healthier society.

Fortunately for the Journal's readership, I am pleased to report that Dr Mark Gregory from RMIT University â already an experienced author and reviewer for this Journal, and a prolific columnist on NBN policy â has agreed to succeed me as Managing Editor.   Mark was profiled in my previous editorial as a new member of the Editorial Board.  He will be supported by the same talented and multidisciplinary Editorial Board that has helped me plan, source and review articles, and whose companionship has made being Managing Editor such an ongoing pleasure.

For the current December 2014 issue, I am indebted to our newest Board member Dr Marta Poblet for proposing the major theme of 'Telecommunications and disaster management', and for inviting her colleagues Drs Hartmut FÃ¼nfgeld and Ian McShane from RMIT University's Centre for Urban Research to assist her as joint Guest Editors in sourcing and reviewing several valuable articles on this important and always timely and critical theme â especially for Australia.

I will continue as a member of the Editorial Board in 2015 to help keep the Journal well resourced with timely articles on telecommunications and the digital economy.  And I am delighted to report that Blair Feenaghty has agreed to continue his now 21-year stint as Executive Editor. Blair has been my closest ally in producing the Journal since 1994, during times of both plenty and scarcity for the industry as a whole and the Journal in particular, and his contribution has been magnificent.

Furthermore Mark and Blair have been promised the same level of support and quality control by Graham Shepherd, the Wunderwebmeister of the Journal's platform, the TelSoc website. Without Graham's cheerful support it would not have been possible to create the new Journal in 2013 nor keep it flourishing and feature-rich.